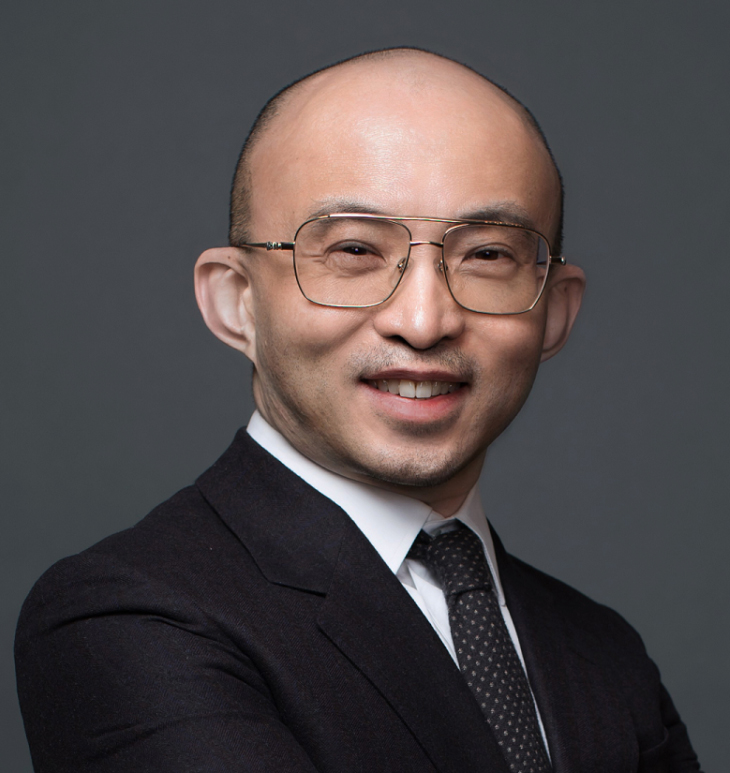 Bao Fan is the Chairman and CEO of China Renaissance Group, China’s leading financial institution serving the new economy. Fan began his investment banking career at the dawn of the internet era in the late 1990s. Inspired by his clients’ entrepreneurial zeal, he joined AsiaInfo, China’s largest IT and software services provider, as Chief Strategy Officer in 2000. He then founded China Renaissance in 2005 to connect China’s capital markets with the rest of the world, serving new economy entrepreneurs and investors on a global scale. In 2015, Fan was recognized as one of “the world’s 50 most influential people” by Bloomberg Markets.

Fan serves as a trustee of the Beijing Green & Shine Foundation, a charity foundation that works to improve the conditions of rural education in China.