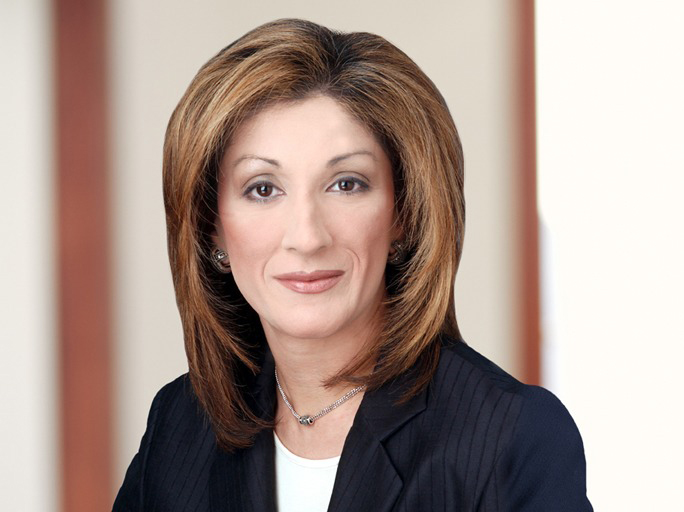 Ms. Saeed joined Cravath in 1991 and was elected a partner in 1998. From January 2013 to July 2016, she served as Co‑Head of the Firm’s Mergers and Acquisitions practice. In July 2016, Ms. Saeed was elected Presiding Partner.

Ms. Saeed serves as a Trustee of The Paley Center and NewYork‑Presbyterian, and on the Board of Directors of the Partnership for New York City, The Paley Foundation and The March of Dimes (NY Chapter). She is a member of The Council on Foreign Relations and The Economic Club of New York.

Ms. Saeed has extensive deal experience across many industry sectors, including significant depth in media/tech and biotech.