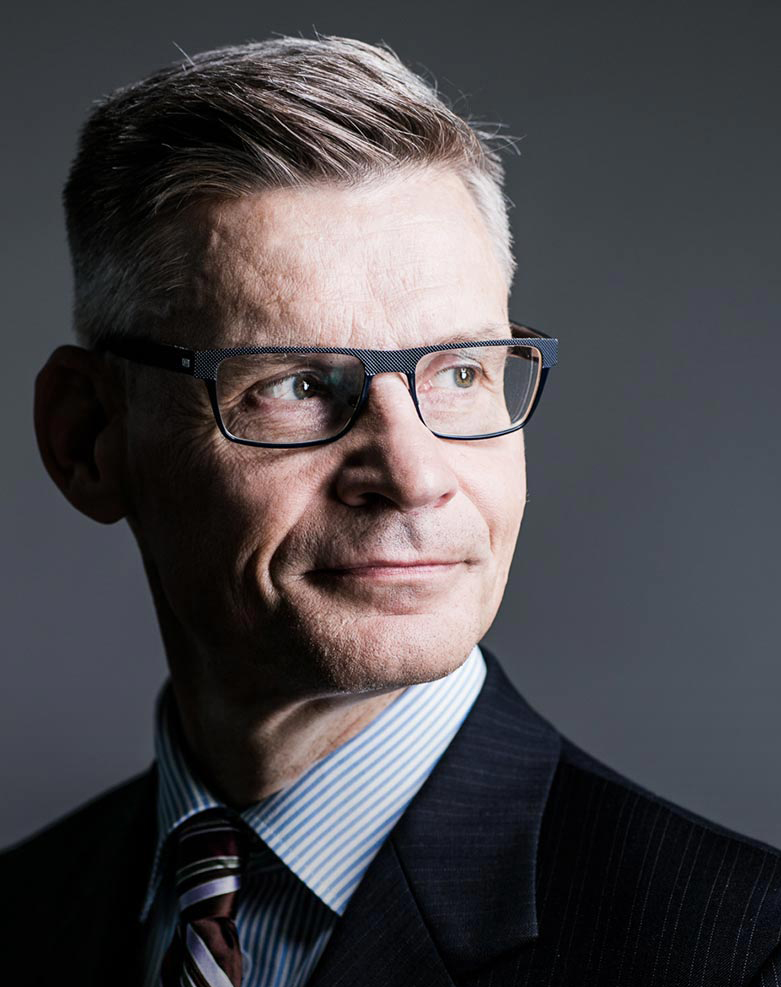 Juha has over 30 years of investment banking and M&A experience. He started his career in Union Bank of Finland in 1989 and has worked at Mandatum & Co from its inception in 1992, during 1999-2003 as its CEO. Afterwards Juha acted as the Chairman and CEO of Aventum Partners Oy in 2003-2012. His investment banking experience is one of the most extensive in Finland, having advised in over 150 M&A transactions for both international groups and small Finnish companies across various industries. Juha has also advised companies in capital market and financing transactions including IPO’s and Public Takeovers. Juha is a member in Helsinki Takeover Board and he has been a member of the working group drafting the current takeover recommendation. Juha holds an M.Sc. (Econ.) degree and CEFA (EFFAS, Hanken).