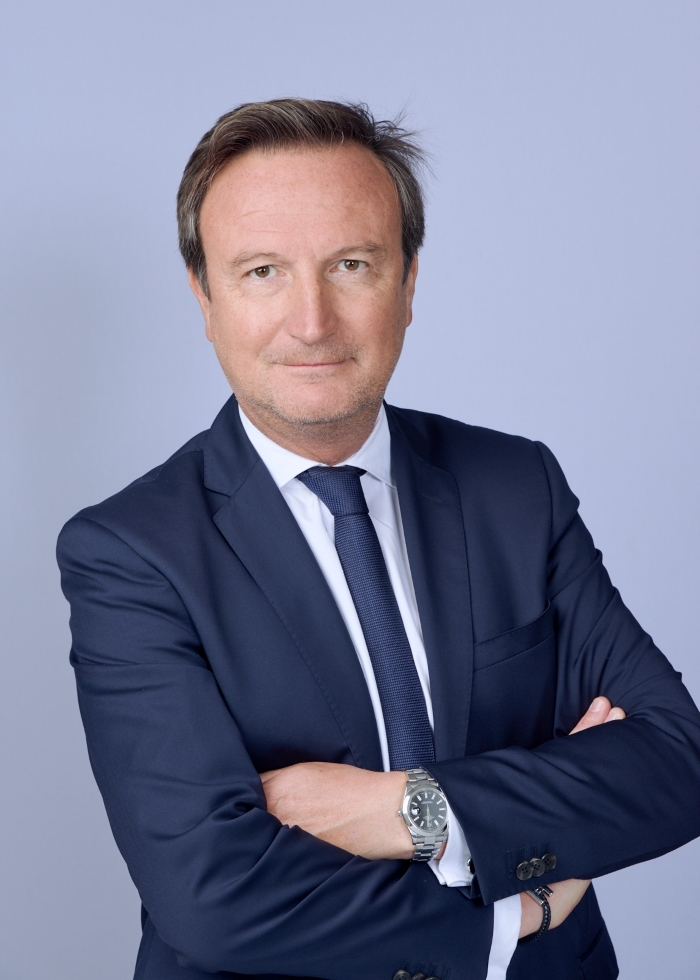 Following several years in audit and corporate finance advisory firms, Paul held executive positions in several companies where he was in charge of the growth strategy. Including fundraising strategies (IPOs, investor relations, debt raising…), as well as advising shareholders on potential mergers and acquisitions.

He founded Largillière Finance in 2005 with Tanguy Mantelin and drives its strong growth with a team of more than 25 investment bankers supported by high-level advisors.

Paul is a regular lecturer in M&A and Finance at ESCP Business School.

He is the General Secretary of the National Chamber of Financial Advisors and Experts (CNCEF).

He is an auditor of the 57th National Session “Armaments and Defense Economy” of IHEDN, the French Institute of Advanced Studies in National Defense under the French Prime Minister.